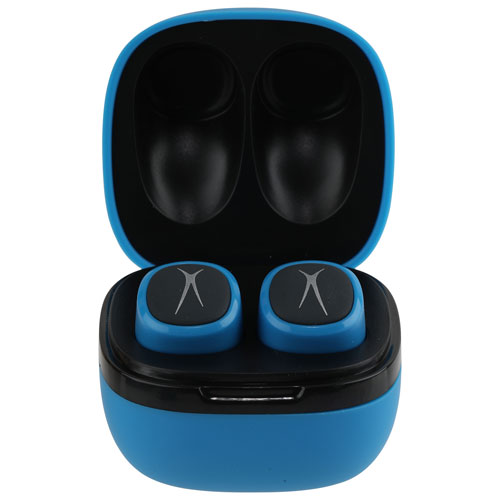 Designed for your active lifestyle, the Altec Lansing NanoPods keep you connected without holding you down. These stylish truly wireless in-ear headphones are free of cords and cables, and have a 50-foot Bluetooth range so you're never tethered to your device. They come with a charging case, so you can stay powered up throughout your day.
SAVE $20$29.99
$2999
SALE ends: 3 décembre 2020
1 Special Offer Available
Sold and shipped by Best Buy

Of the 31 reviewers who responded, 26 would recommend this product.