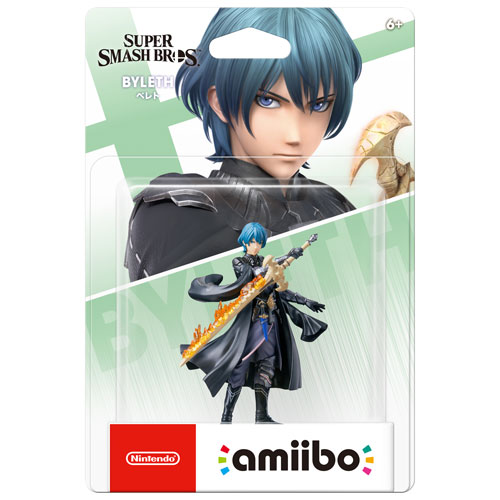 Enjoy access to cool in-game features with the Super Smash Bros Byleth amiibo. Simply tap your amiibo to the NFC touchpoint on a compatible gaming system and get instant access to fun in-game extra features in compatible games on Nintendo Switch, New Nintendo 3DS XL and 2DS XL, and Wii U consoles.
Sold and shipped by Best Buy

Of the 274 reviewers who responded, 269 would recommend this product.