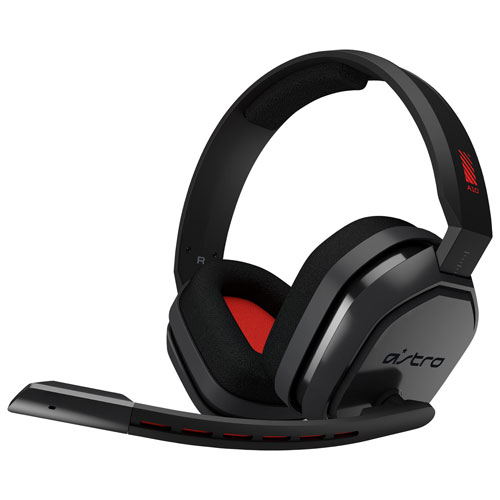 Designed for serious gamers, the Astro A10 gaming headset offers all the features you need to stay tuned into your game. It boasts ASTRO Audio to deliver music, dialogue, and in-game sounds in true-to-life clarity. This headset features a comfortable design that won't overheat your head, even during marathon gaming sessions.
SAVE $5$64.99
$6499
SALE ends: January 27, 2022
1 Special Offer Available
Sold and shipped by Best Buy

Of the 1001 reviewers who responded, 883 would recommend this product.