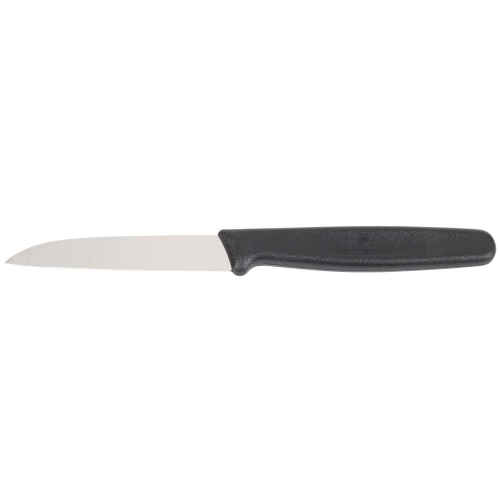 The small shape, fine blade and flexibility of this paring knife make it the chosen tool to do the most delicate cuts, although strong enough to cut more solid food.
$8.79
$879
Sold and shipped by Doyon Després
5.0 seller rating, 6 review(s)