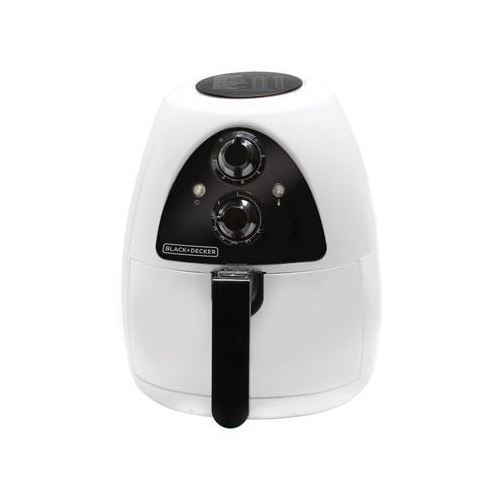 3.4
Average rating based on 51 reviews

Of the 43 reviewers who responded, 27 would recommend this product.