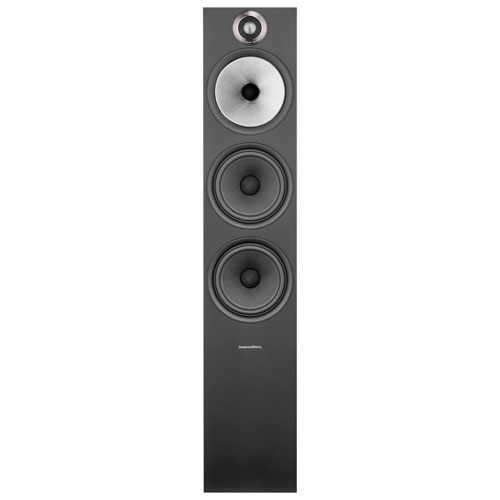 Match the stunning visuals of your 4K TV with the Bowers & Wilkins 603 S2 Anniversary tower speaker for immersive high-quality audio. It delivers high power, accurate sound, and perfect tone reproduction for movies, music, and much more to give you a theatre-like experience right in your home.

4.9
Average rating based on 60 reviews

Of the 60 reviewers who responded, 59 would recommend this product.