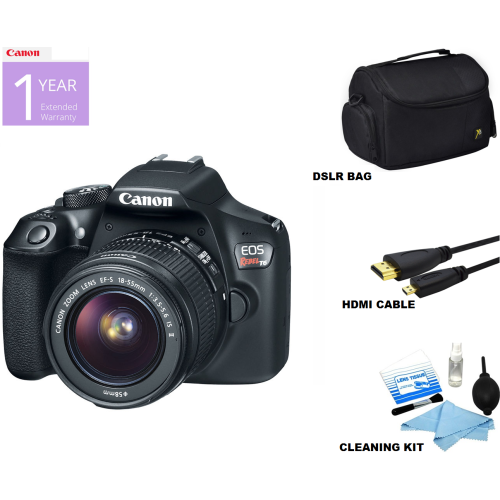 Shipping Charges
Free standard shipping may be available on orders over a minimum amount (before taxes, fees, and promo codes). Shipping charges may vary based on item size and your shipping address. Want a shipping charge estimate? Simply add an item to your cart, then access the cart and enter your postal code in the shipping estimate section.
Processing Time
Most items ship within 2 business days after an order is placed*. Allow additional time for shipping to your address.
*Please note: If an item you ordered becomes unavailable, you'll be notified and a full refund will be processed within 2 business days.
Shipping Area Restrictions
Shipping is not available in the following areas*:
*Please note: Shipping area restrictions may vary for large items. If an item can't be shipped to your address, we'll let you know during the checkout process.
Product Category
Full-frame cameras
Return/Exchange Period
30 days
Condition
Unopened, Opened (a 15% restocking fee will be applied)

This product can only be returned if unopened. Restocking fees may apply.