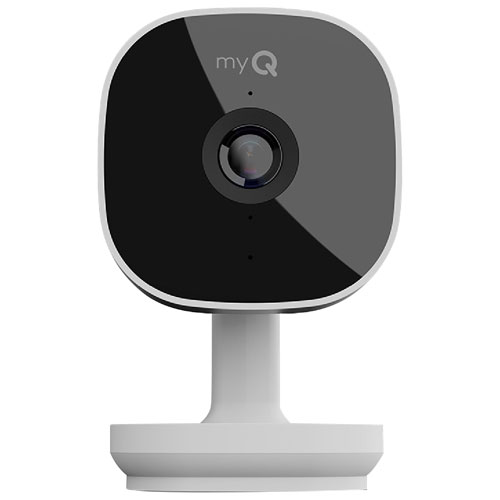 Keep a watchful eye on your garage and surrounding property with the Chamberlain MyQ smart garage wire-free indoor security camera. It records in Full HD with HDR and night vision technologies to ensure incredibly clear views in any lighting conditions. It mounts easily to a shelf or garage door opener so you’ll be up and running in no time.
Sold and shipped by Best Buy

4.4
Average rating based on 67 reviews

Of the 67 reviewers who responded, 58 would recommend this product.