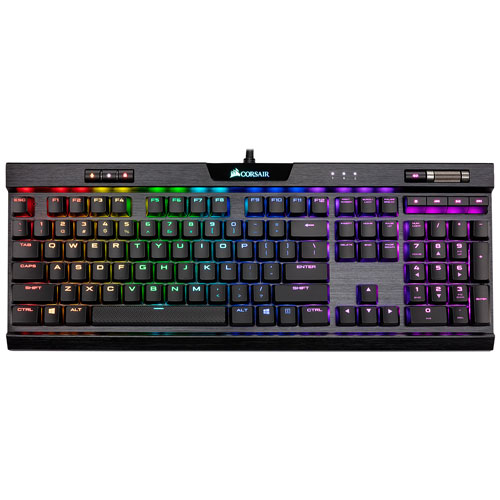 Rechargeable
No
Battery Life Indicator
No
Solar Powered
No

Of the 1231 reviewers who responded, 1162 would recommend this product.