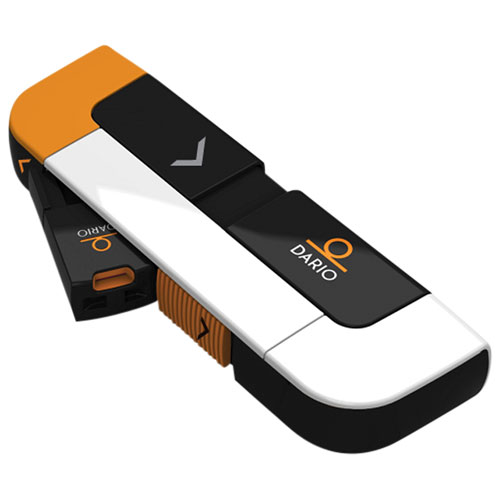 Keep your blood sugar level in check with this DarioHealth All-In-One smart glucose meter for Android. It includes a built-in lancing device and test strip cartridge to get glucose readings on-the-go. Its simple, lightweight design is super portable and convenient.

1.8
Average rating based on 5 reviews

Of the 5 reviewers who responded, 1 would recommend this product.

To protect the safety of our customers; this product cannot be returned if opened