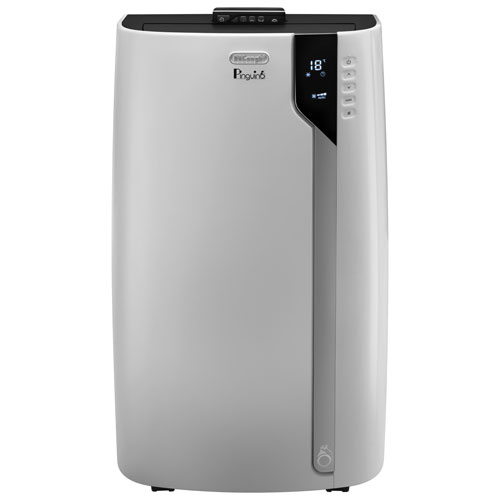 Keep your cool all summer long with the De'longhi Pinguino DeLuxe portable air conditioner. In addition to cooling comfort, it also has fan and dehumidifying modes so you can create the perfect environment in any room. It's ideal for single-room use, helping you to minimise energy costs by only cooling the room you're in.
Sold and shipped by Best Buy

3.6
Average rating based on 20 reviews

Of the 20 reviewers who responded, 12 would recommend this product.