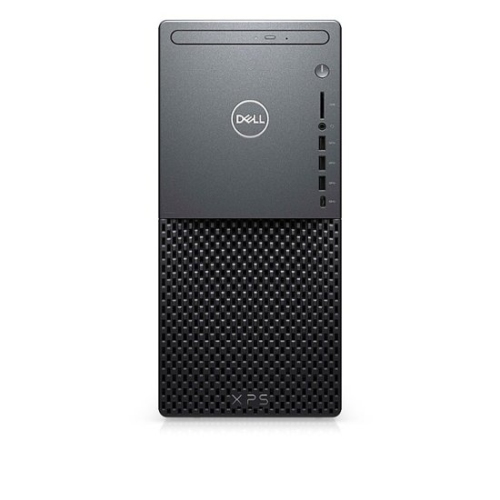 Refurbished A-Grade Condition 9.5/10. 1 Year Warranty (Labour/Parts). DCR prides itself with the commitment of providing all customers the highest quality with the best value. We are R2 Certified Refurbisher and ISO 9001:2015 certified member. The majority of our devices are obtained from cancelled orders, thus the items tend to have original packaging unless the original box is damaged, we provide generic box. Customers’ main feedback to DCR, “Best value for quality products”

Refurbished A-Grade Condition 9.5/10. 1 Year Warranty (Labour/Parts). DCR prides itself with the commitment of providing all customers the highest quality with the best value. We are R2 Certified Refurbisher and ISO 9001:2015 certified member. The majority of our devices are obtained from cancelled orders, thus the items tend to have original packaging unless the original box is damaged, we provide generic box. Customers’ main feedback to DCR, “Best value for quality products”

Note: Specifications are on the Title line and Specs Tab – Below is a general description

This model comes in either black or silver

Guaranteed power: The XPS Desktop delivers outstanding performance with the power of up to 11th Gen Intel® Core™ i9 processors featuring 10 cores and 20 threads. Now you can blaze through system-intensive applications like video editing, HD video playback, gaming, and VR capable graphics options from NVIDIA™ or AMD.

Power for everything you do: Stay in the flow with up to 11th Gen Intel® Core™ processor-powered XPS desktop that handles your creative projects with ease, like editing photos and videos, so they're ready to share in a flash. Immerse yourself in your favorite show, the latest popular game, or a new creative project – and never think twice about your PC's ability to keep up. Designed with you in mind, 11th Gen Intel® Core™ desktop processors give you the performance you've always wanted, for everything you do.

Finish important tasks faster: Watch all your advanced applications perform at blazing speed with features including memory of up to 64GB DDR4 (16GB x4) at 2933MHz.

Killer™ Wireless: With advanced Wi-Fi 6 technology and theoretical throughput speeds of up to 2.4 Gbps, the Killer AX1650i is nearly 3 times as fast as the previous generation of 80MHz 2x2 AC products. It prioritizes streaming video, communication, and game traffic in your system for fast, smooth online experiences.

Keep your cool: All of the decisions made through the design process for the desktop were made purposefully to maximize performance and airflow. Starting with the use a front bezel which allows the airflow path to draw cool air from front to back over graphics cards and CPU, the power supply unit and the M.2 SSD storage. Finally, the open architecture layout means nothing is sitting on top of the CPU and GPU, limiting airflow.

Regulated cooling: Our engineers designed this system to include voltage regulator cooling with select processors to ensure system optimal performance by maintaining adequate airflow over the VR components. They also selected an optimal location for the placement of the M.2 SSD to maximize performance and rigorous, proprietary testing ensures that all system components are kept cool, even under the most intensive loads.

Designed to stay quiet: The XPS Desktop was designed to blend into your environment, whether that be a family room, office or kitchen, you can be assured your desktop will stay quiet, even when it’s performing at its highest. The desktop uses high RPM fans, with a maximum system fan speed of 4500 rpm to more efficiently cool. Fans can run slower, therefore at lower acoustics.

Ports may vary depending on graphics card.

Get 15 months of Microsoft 365 for the price of 12 with the purchase a participating laptop, desktop, or tablet. Includes premium Office apps and 1TB of cloud storage.