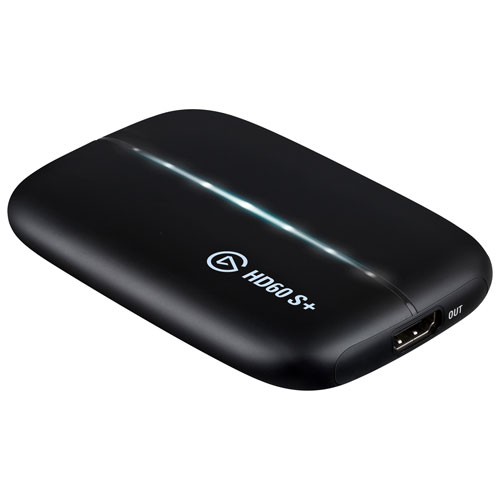 If you’re a game streamer looking for a better setup, the Elgato HD6- S+ game capture device is an ideal solution. This device allows you play high-fidelity console games in 4K60 HDR, besides capturing all the action in 1080p60 HDR10 quality. Just connect your console and computer to jump into the action and engage with your viewers instantly.
$269.99
$26999
1 Special Offer Available
Sold and shipped by Best Buy

Of the 678 reviewers who responded, 612 would recommend this product.