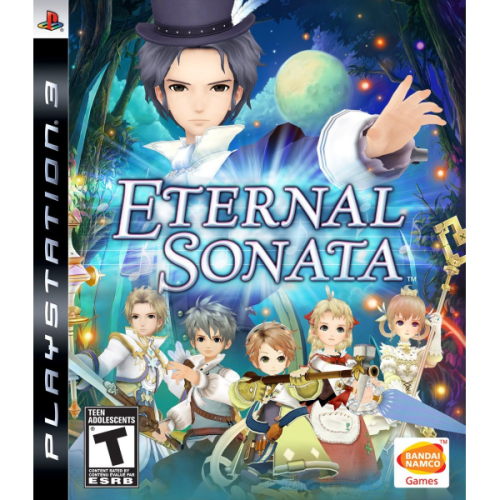 ·Play as 12 different characters while engaging in a mix of real-time and turn-based combat.

·Master each character's distinct light and dark attacks by taking advantage of sunlight and shadow.