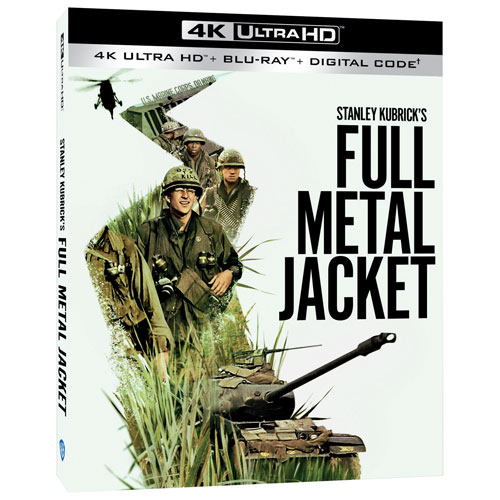 The story of an 18-year-old marine recruit named Private Joker - from his carnage-and-machismo boot camp to his climactic involvement in the heavy fighting in Hue during the 1968 Tet Offensive.

Of the 348 reviewers who responded, 340 would recommend this product.