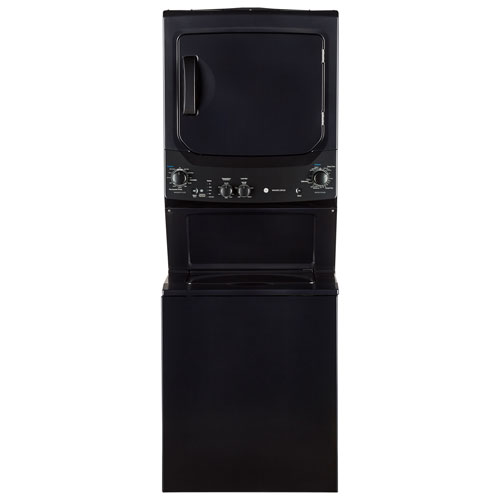 Geek Squad Protection goes above and beyond the manufacturer’s warranty. With in-home service, if your major appliance becomes defective, we’ll come to you. Plus, starting a service request is as easy as calling 1-800-GEEKSQUAD or connecting with us at geeksquad.ca/protection.

*If you're a remote delivery customer, these services may not be available to you. Please call 1-866-585-4494 number for more information, or if you do not hear from us within 3 days.

1.0
Average rating based on 1 review

Ready to make an appliance purchase? There's some important things you need to know about measurements, delivery, and installation.