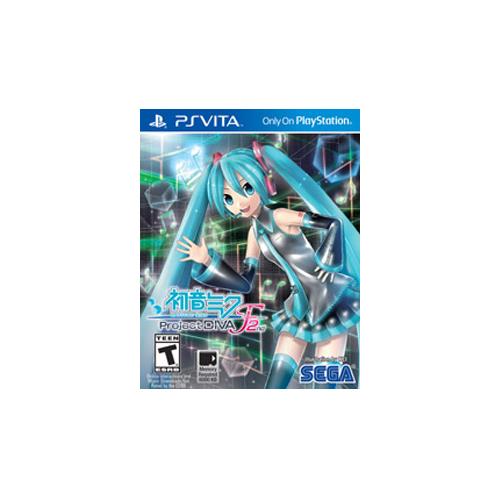 Tap, hold, and flick to the beat as you play through 40 addicting songs and four expansive difficulty settings that will keep you coming back for more.

5.0
Average rating based on 9 reviews

Of the 9 reviewers who responded, 9 would recommend this product.