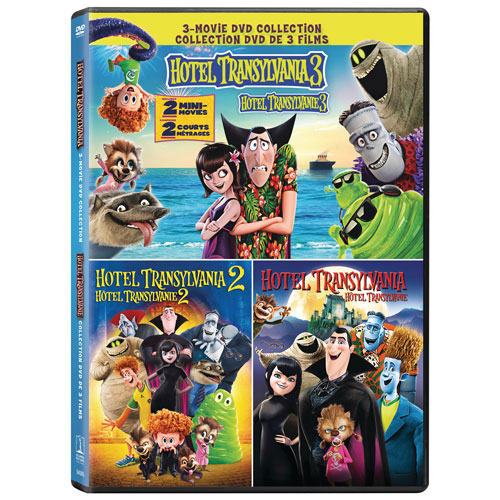 Hotel T Welcome to Hotel Transylvania, Dracula's lavish five-stake resort, where monsters and their families can live it up and no humans are allowed.
$24.99
$2499
Sold and shipped by Best Buy

4.0
Average rating based on 1 review