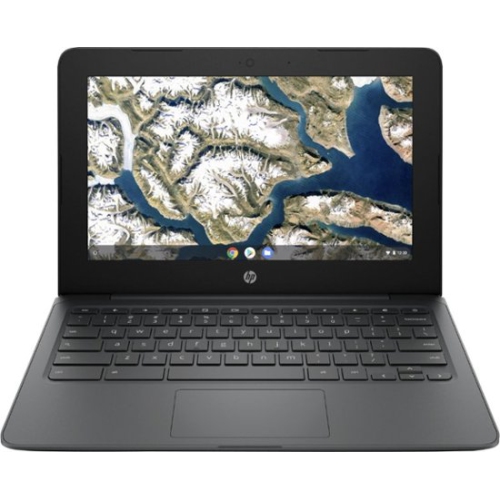 Get it all done with productivity-boosting accessories that work with Chromebook.

Of the 2731 reviewers who responded, 2472 would recommend this product.