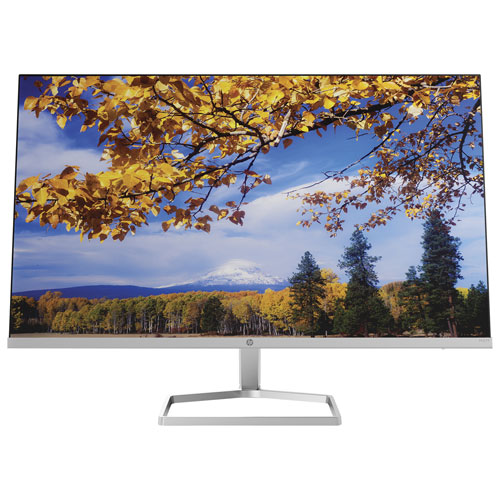 Built-In Webcam
No
DVI-D Support
No
HDCP Support
No

Of the 427 reviewers who responded, 410 would recommend this product.