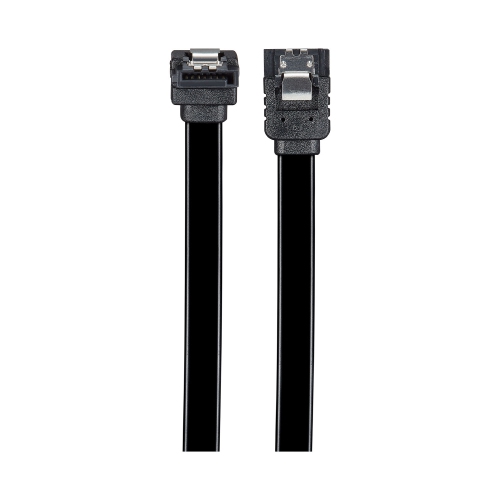 Connect a SATA hard drive to your computer's motherboard for reliable performance with this Insignia SATA III hard drive cable. Its 0.61-metre (2-foot) cable length with a right-angled connector at one end makes it easy to install the drive conveniently in place.
Sold and shipped by Best Buy

Of the 658 reviewers who responded, 639 would recommend this product.