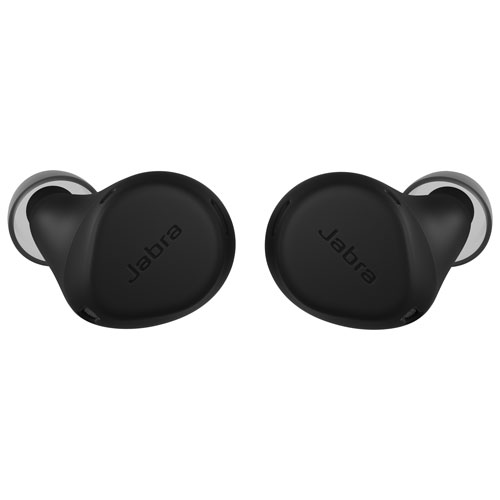 Your toughest workouts are no sweat for these Jabra Elite 7 Active headphones. They utilize Bluetooth technology for a truly wireless connection to your devices and deliver an incredible sound quality thanks to powerful drivers. Active Noise Cancellation lets you immerse yourself in the music while the HearThrough function allows you to stay aware of your surroundings.

4.0
Average rating based on 76 reviews

Of the 76 reviewers who responded, 59 would recommend this product.