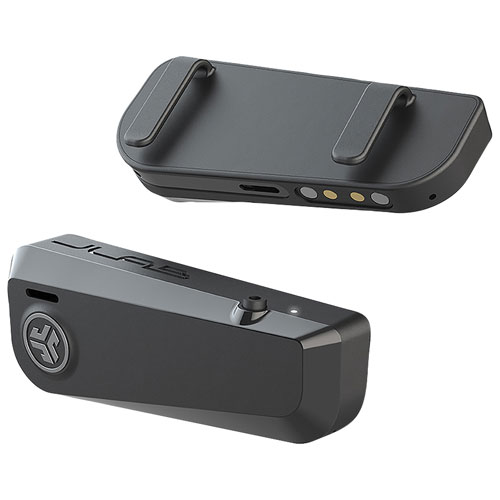 Transform any pair of glasses into a convenient, on-the-go headset with these JLab JBuds Frames wireless audio attachments. They hook to your sunglasses or vision-correcting glasses and send rich, powerful sound directly to your ears. They're equipped with built-in microphones so you can enjoy hands-free calling wherever you go.
Sold and shipped by Best Buy

Of the 302 reviewers who responded, 230 would recommend this product.