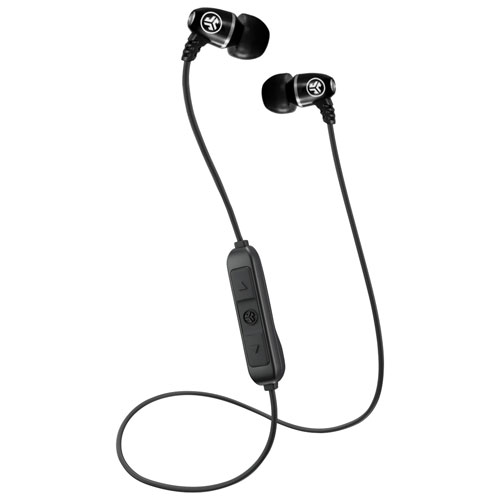 The rugged strength and durability of the JLab Metal in-ear headphones makes them ideal for adventures both big and small. The water and sweat-resistant design delivers clear, crisp audio and features Bluetooth for wireless pairing to your device. Enjoy six hours of playtime off a single charge and boost them back to full power in just 1.5 hours.
SAVE $8$24.99
$2499
SALE ends: January 20, 2022
Sold and shipped by Best Buy

Of the 90 reviewers who responded, 75 would recommend this product.