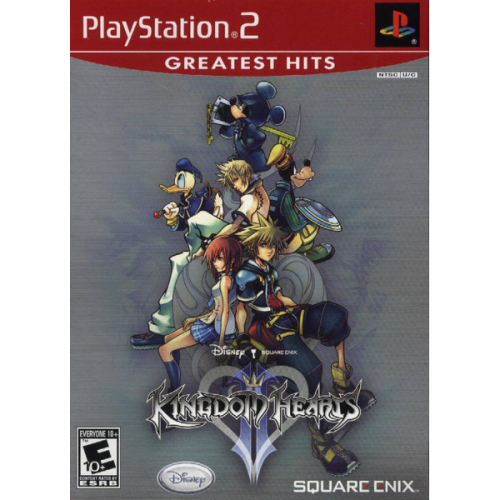 Kingdom Hearts 2 from Square Enix for the Sony PS2 is the sequel to the action role-playing game featuring a host of familiar characters from movies and video games alike. Disney characters Sora, Donald Duck, and Goofy are searching for their missing king, and it is up to you to help find him. The game also features characters such as Captain Jack Sparrow from Pirates of the Caribbean and characters from the Final Fantasy series of games.Features:

·Veteran designers of the original Kingdom Hearts have returned to work on the sequel.

4.8
Average rating based on 30 reviews

Of the 30 reviewers who responded, 30 would recommend this product.