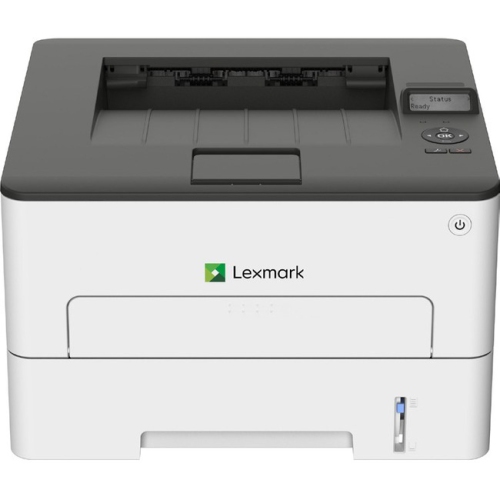 • Compact dimensions for ease of placement.

• Wi-fi plus USB and Ethernet connectivity

3.2
Average rating based on 16 reviews

Of the 7 reviewers who responded, 1 would recommend this product.