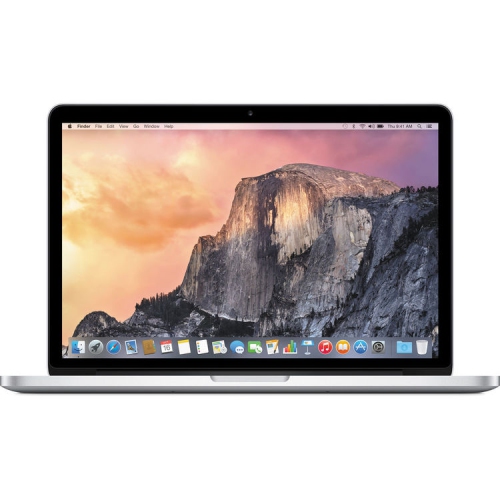 Refurbished, Everything is guaranteed to be fully functional.

Turn the Apple product you have into the one you want. Trade in your current working Apple device at a participating Best Buy store and get a gift card*.

All refunds will be processed within 4 Business Days