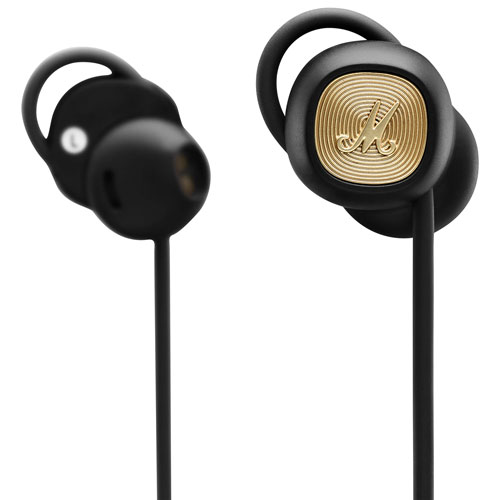 Whether you're jamming out to your favourite tunes at the gym or taking hands-free phone calls at work, the Marshall Minor II headphones deliver all the features you need. Boasting Bluetooth technology, they connect wirelessly to your smart device. Their custom drivers deliver rich sound and onboard controls make it easy to make calls or control the music.
$189.99
$18999
Sold and shipped by Best Buy

1.5
Average rating based on 2 reviews