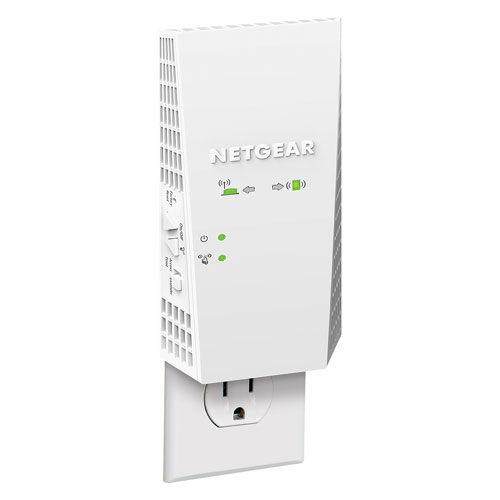 Make weak Wi-Fi signals in your home a thing of the past with the NETGEAR AC1750 Dual Band Wi-Fi Mesh Extender. Designed to work with any standard Wi-Fi router to create a powerful Wi-Fi mesh, this mesh extender is ideal for boosting all-over Wi-Fi home coverage and supporting HD video streaming and gaming.
SAVE $20$79.99
$7999
SALE ends: July 29, 2021
Sold and shipped by Best Buy

Of the 8 reviewers who responded, 0 would recommend this product.