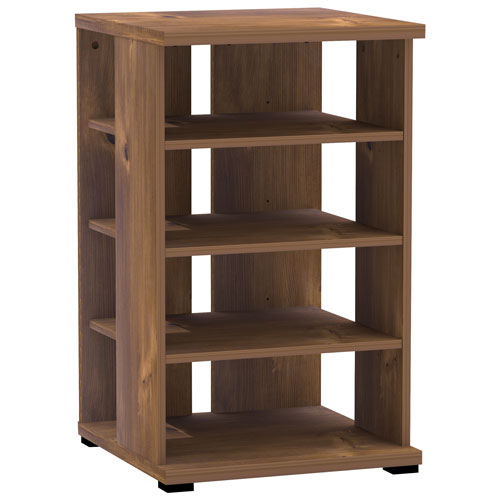 Simple and functional, the Jasper audio cabinet has a contemporary styling that will suit any décor. It features 4 shelves, 3 of which are adjustable.
$157.98
$15798
Sold and shipped by Best Buy

4.3
Average rating based on 3 reviews