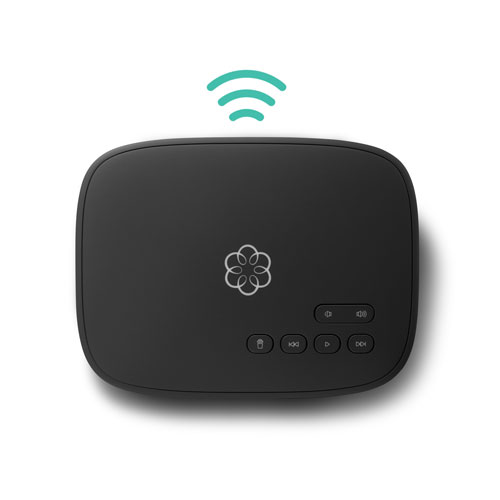 Bring the convenience of wireless to your home phone system with Ooma Telo Air Smart Home Phone Service. Enjoy superior sound quality, fewer dropped calls, and nationwide free calling coverage. Place the phone anywhere in your home using wireless and Bluetooth connectivity, and the Ooma Mobile App even lets you use the phone on the go.

3.9
Average rating based on 8 reviews