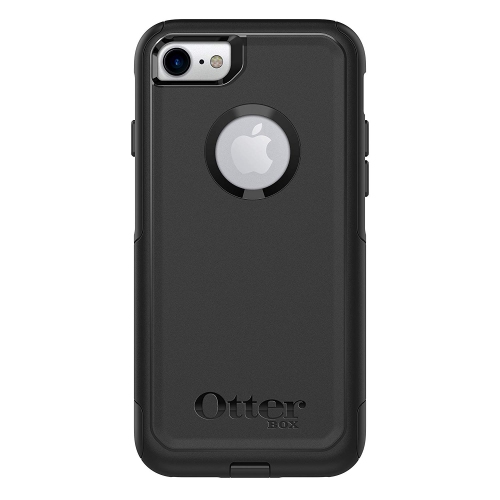 Of the 619 reviewers who responded, 558 would recommend this product.

Returns can be made within 30-60 days of receiving your order.

All refunds will be processed within 2 Business Days.