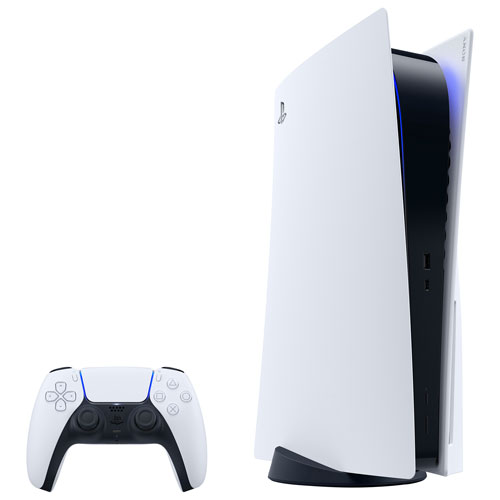 Unleash new gaming possibilities beyond your wildest imagination with the PlayStation 5 console. Get lightning-fast loading times on the PS5 with an ultra-high speed SSD, deeper immersion with support for haptic feedback, adaptive triggers, 3D Audio, 4K and 8K output, and an all-new generation of incredible PlayStation games.
$629.99
$62999

Sold and shipped by Best Buy

Of the 63 reviewers who responded, 47 would recommend this product.