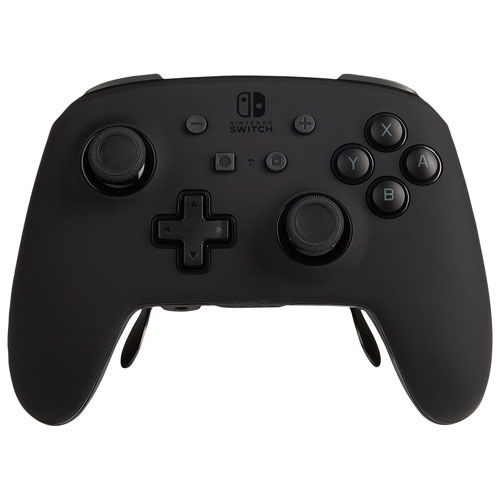 Play with confidence on the Nintendo Switch using this PowerA Fusion Pro Wireless. It has ALPS analog thumb sticks come with two swappable extra analog sticks featuring convex concave caps, so you can stay comfortable during long marathon sessions. And it also boasts injected rubber grips make for a solid grip at all times, while the Mappable Pro Pack allows for programming the four paddles.
SAVE $10$119.99
$11999
SALE ends: September 30, 2021
Sold and shipped by Best Buy

4.2
Average rating based on 17 reviews

Of the 17 reviewers who responded, 13 would recommend this product.