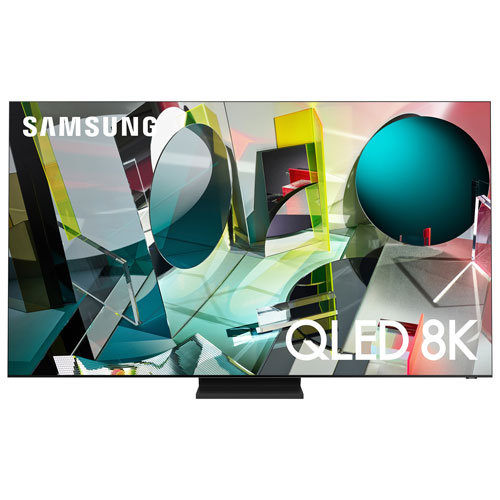 Geek Squad Protection goes above and beyond the manufacturer’s warranty. With in-home service, if your television becomes defective, we’ll come to you. Plus, starting a service request is as easy as calling 1-800-GEEKSQUAD or connecting with us at geeksquad.ca/protection.

Connectivity made simple and reliable

Of the 124 reviewers who responded, 101 would recommend this product.