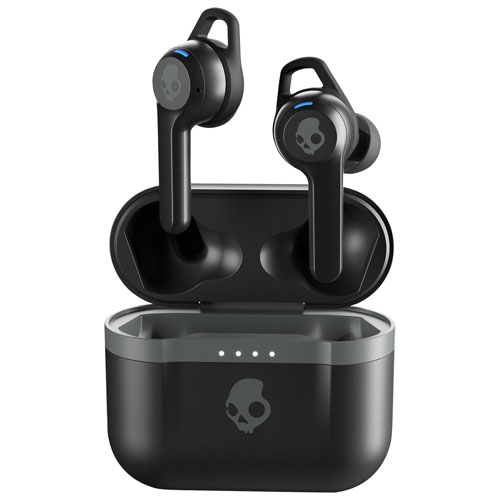 No matter where your day takes you, the Skullcandy Indy Evo in-ear, sound-isolating headphones are the perfect companion. Equipped with truly wireless technology, they keep you free from cords while providing plenty of battery life to get you through your day. They're ruggedly designed to resist water, dust, and sweat so you can wear them with confidence.
SAVE $10$79.99
$7999
SALE ends: January 27, 2022
Sold and shipped by Best Buy

Of the 733 reviewers who responded, 520 would recommend this product.