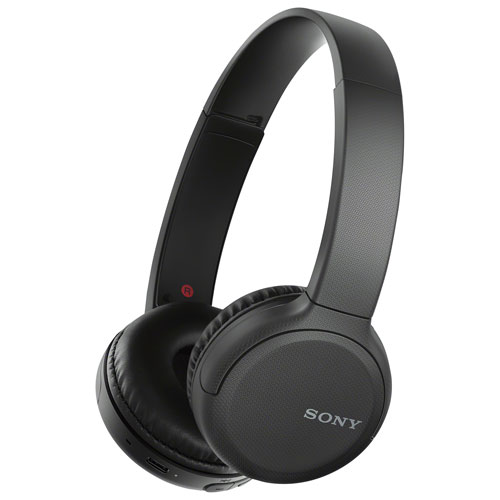 Immerse yourself in your favourite playlist, audio book, or video with the Sony WH-CH510 over-ear headphones. Equipped with Bluetooth and NFC One-touch technologies, they keep you free from the restraints of a wired connection. With an extra-long battery life and fast charging, you'll have plenty of power to get through your day and beyond.
$99.99
$9999
Sold and shipped by Best Buy

Of the 2247 reviewers who responded, 2023 would recommend this product.