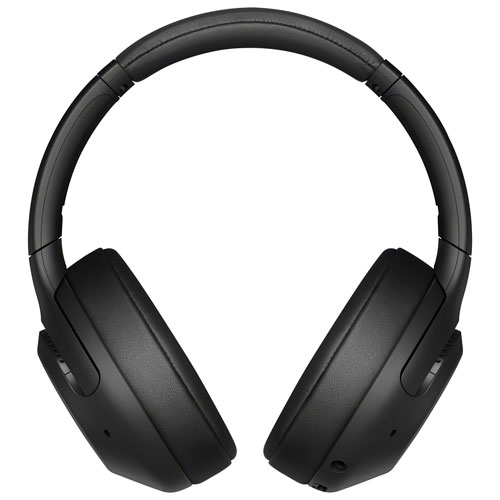 Rock out all day long with the Sony WHXB900N headphones. Boasting an over-ear design for long-wearing comfort, they feature Bluetooth and NFC technologies to pair wirelessly with your device. They are equipped with easy-to-use touch-sensor controls and an EXTRA BASS button to boost your bass when you really want to feel your music kick.

Of the 2205 reviewers who responded, 2039 would recommend this product.