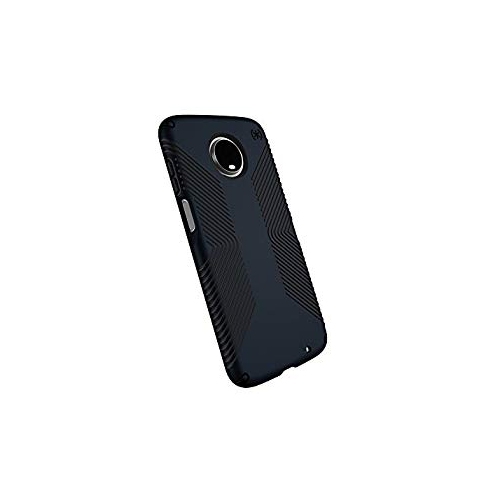 • To ensure that Speck Presidio Grip offers the ultimate protection for your Motorola smartphone, it has been dropped from a height of 10 feet multiple times by third-party laboratories.

• We've optimized the design to create the slimmest dual-layer case Speck has ever made, while improving protection.

4.3
Average rating based on 7 reviews

All refunds will be processed within 4 business days