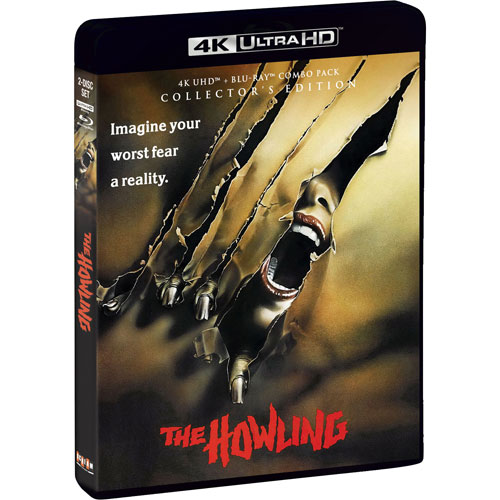 Severely traumatized by a near-fatal encounter with a serial killer, TV newscaster Karen White (Dee Wallace) takes time off at a secluded retreat called "the Colony." But when, after nights of being tormented by bestial, bloodcurdling cries, Karen ventures into the woods seeking answers, she makes a terrifying discovery.
Sold and shipped by Best Buy

4.8
Average rating based on 80 reviews

Of the 80 reviewers who responded, 79 would recommend this product.