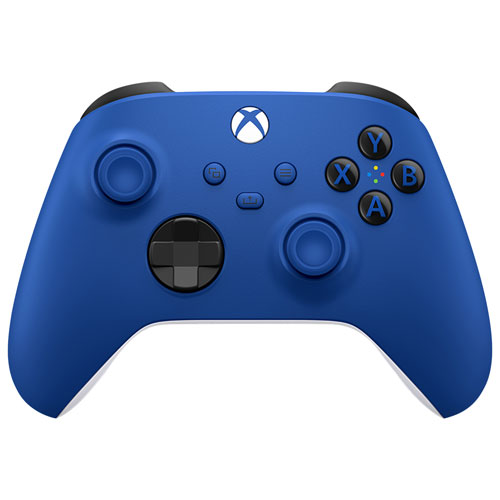 The future is in your hands with the Xbox Wireless Controller. A modernized design features enhanced ergonomics, a new hybrid D-pad, and textured grip. Remap buttons and create custom controller profiles for your favourite games, and share magic moments with the new Share button. It's compatible with Xbox Series X|S, Xbox One, Windows 10 PC, and Android (iOS support coming in the future).

Of the 3741 reviewers who responded, 3567 would recommend this product.