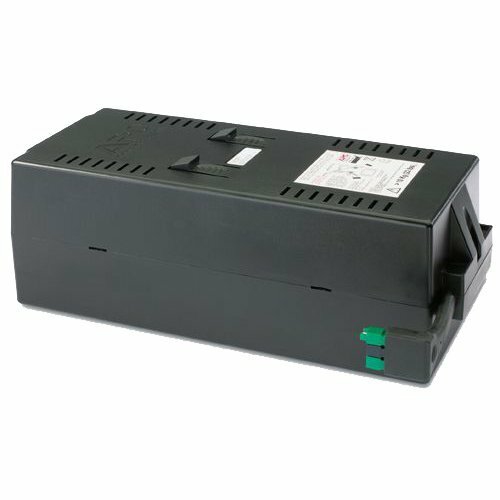 5.0
Average rating based on 3 reviews