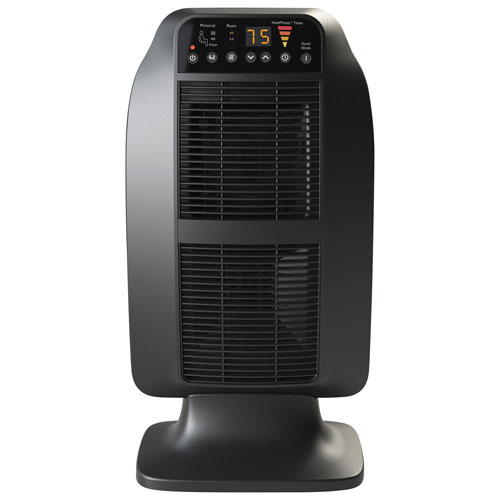 Heat a room to your perfect comfort level with the Honeywell HeatGenius Ceramic Heater. With 6 customizable heat settings, you'll have complete control over the amount of heat to improve efficiency. Safety features are designed to prevent overheating and accidental burns.
SAVE $10$89.98
$8998
SALE ends: December 2, 2021
Sold and shipped by Best Buy

4.8
Average rating based on 8 reviews