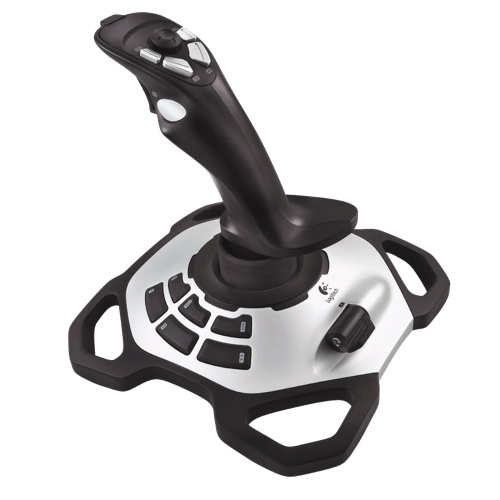 Using the Logitech Extreme 3D Pro twist handle joystick can mean the difference between victory over your enemies and total oblivion. The accurate direction control of the handle helps you home in on your target while the smooth throttle settings give you more precision over your movements. With 12 programmable buttons and a rapid fire trigger, you'll dominate the game in no time.
SAVE $10$39.98
$3998
SALE ends: December 5, 2021
Sold and shipped by Best Buy

Of the 833 reviewers who responded, 778 would recommend this product.