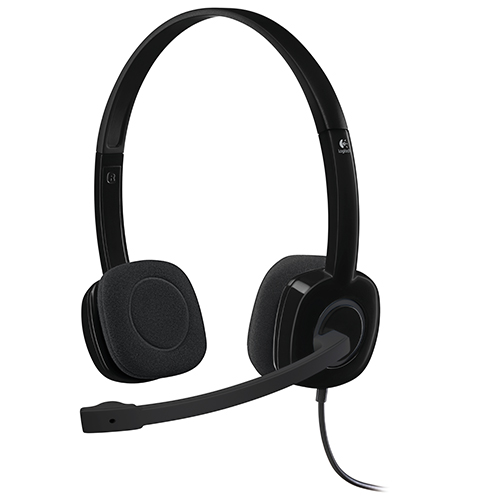 Be heard with the Logitech H151 stereo headset. This versatile headset is ideal for making Internet calls, listening to music, and playing games. A noise-canceling microphone keeps your conversations clear. It has an in-line audio control on the 1.8m long cord and the on-ear, over-the-head design has an adjustable headband for comfortable fit.
$29.99
$2999
1 Special Offer Available
Sold and shipped by Best Buy

3.9
Average rating based on 43 reviews

Of the 34 reviewers who responded, 29 would recommend this product.