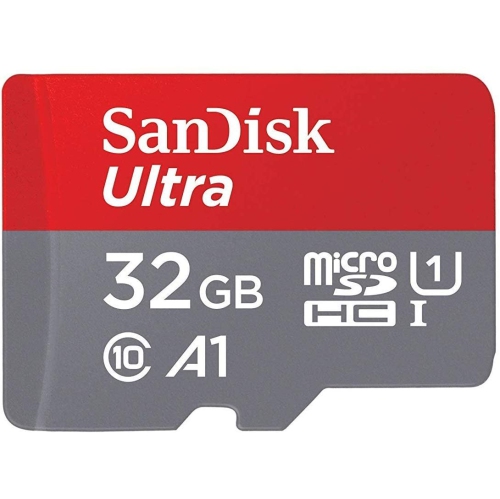 Of the 5478 reviewers who responded, 5425 would recommend this product.

Seller offers free standard shipping on all orders above $35