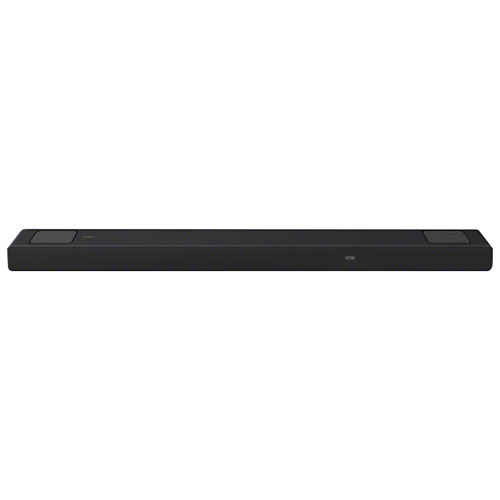 Make your home theatre experience more engaging and thrilling with the Sony HT-A5000 Sound Bar. It features up-firing speakers, side beam tweeters, and built-in subwoofers that produce 5.1.2 surround sound. The Dolby Atmos and DTS:X sound technologies make it even more immersive and multi-dimensional audio.
Sold and shipped by Best Buy

4.5
Average rating based on 91 reviews

Of the 91 reviewers who responded, 83 would recommend this product.