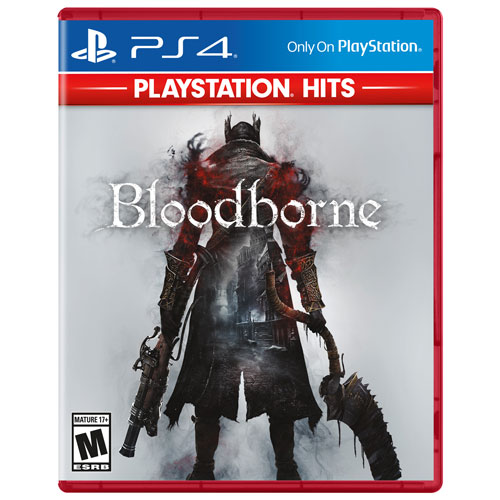 Worst nightmares await in the dark and horrifying world of Bloodborne for the PlayStation 4. From the makers of the popular Dark Souls series, this action RPG features fast-paced combat against powerful adversaries and encourages offensive-based strategies to quickly defeat enemies and recoup health.
$19.99
$1999
1 Special Offer Available
Sold and shipped by Best Buy

Of the 3759 reviewers who responded, 3543 would recommend this product.