A Game of Thrones LCG: Mask of the Archmaester Chapter Pack 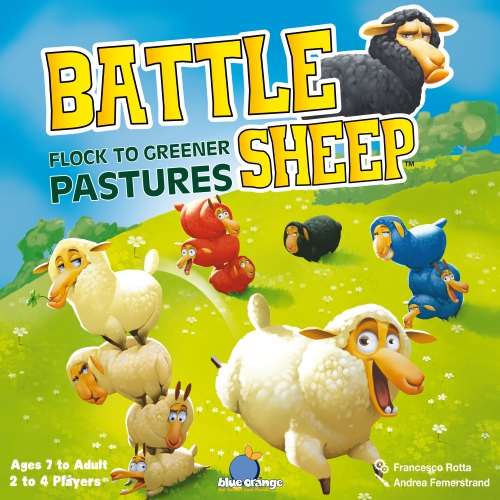 <b>Description</b>: Called by the Conclave is the fifth Chapter Pack in the Secrets of Oldtown expansion cycle for A Game of Thrones: The Card Game. Featuring 60 never-before-seen cards cards – three copies each of 20 unique cards – designed to augment existing decks and add variety to the A Game of Thrones metagame, this exciting expansion adds new locations, attachments, characters, events, and plots to aid your deckbuilding goals.

This expansion adds several new characters, including Ser Jon Fossoway, The Mad Mouse, and a version of Rickon Stark that will aid House Stark's deck-searching capabilities.

All refunds will be processed within 2 days