STARTECH ADD FOUR USB 3.0 PORTS WITH FOUR INDEPENDENT CHANNELS LP/SATA POWER AND CHARGING SUPPORT TO YOUR PC THROUGH A P 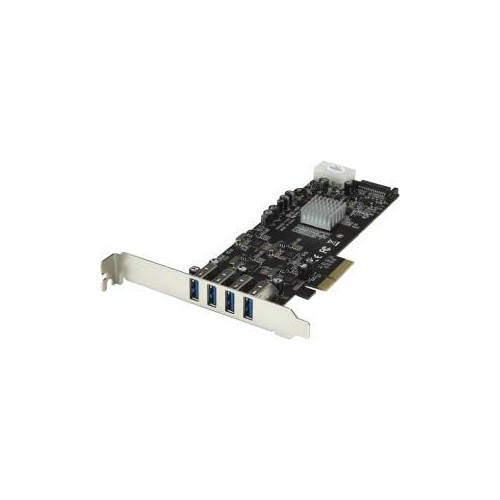 3.8
Average rating based on 9 reviews